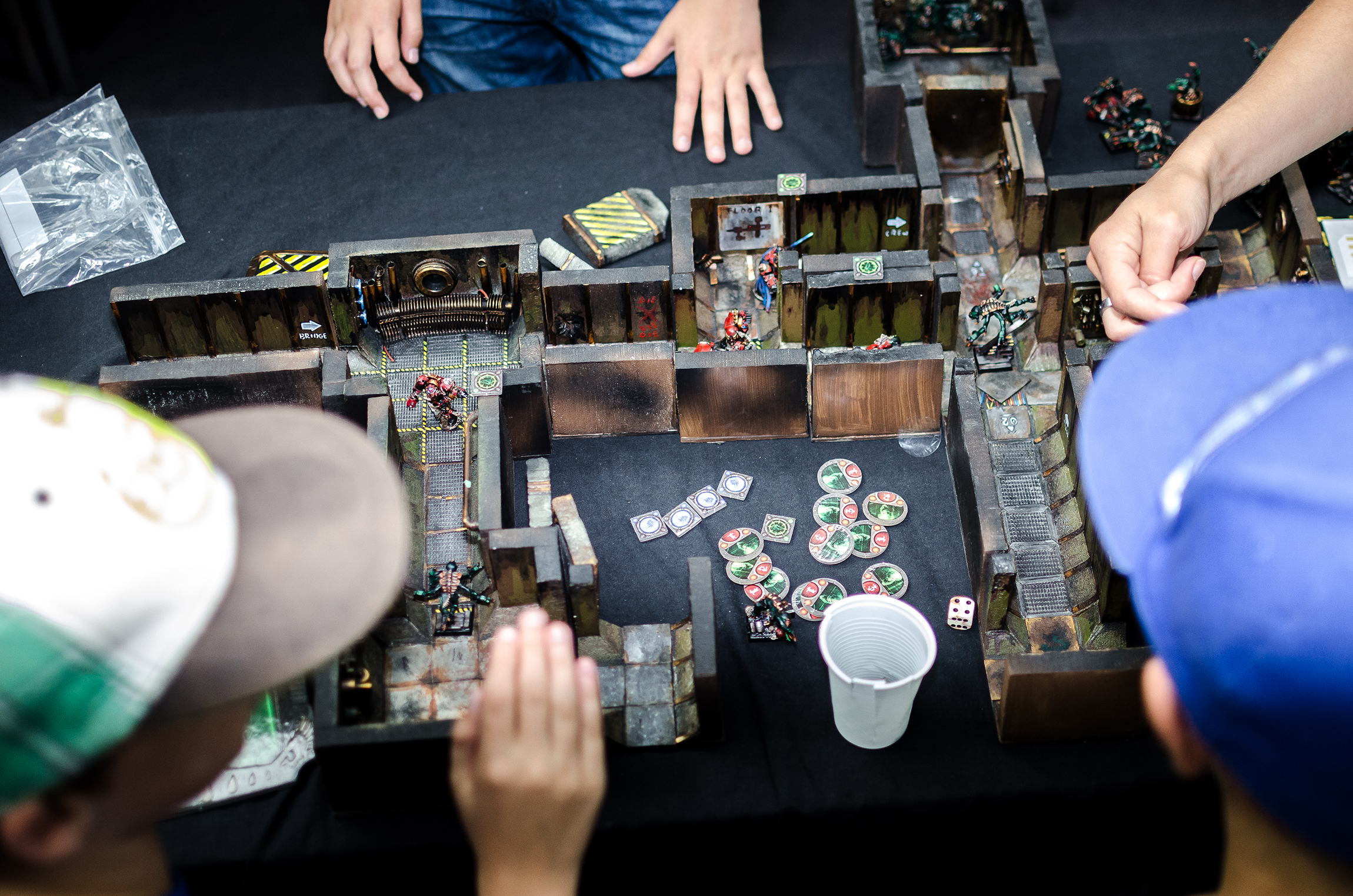 Ropecon is the largest non-commercial role-playing convention in Europe. The three day event offers a diverse program schedule suitable for all ages from tabletop and live-action role-playing games to card games, miniature war games and board games. In addition to tournaments and other gaming related programs Ropecon also features lectures, panel discussions and workshops on a wide variety of topics. Two major awards, The Golden Dragon and The Deed of the Year, are presented annually at Ropecon for achievements and contributions to the Finnish role-playing game culture.

However, there is something even more essential to Ropecon than its diverse program: its atmosphere. Ropecon brings together both the enthusiasts as well as the professionals from the field of role-playing games, and many visitors come to the convention specifically to meet old friends and get to know new people. The more experienced visitors know that if you want to find great people to play with, Ropecon is the place to be.

Ropecon is organized entirely by volunteers. Around 800 volunteers participate in the making of Ropecon each year. The convention weekend packed with diverse program is all planned and carried out “by gamers, for gamers”. The organization behind the convention is Ropecon ry, a non-profit which aims to promote and develop the role-playing culture and the card game, miniature war game, and board game hobbies in Finland.

The theme for year 2018 is life and community. The theme will be present both in the program of the event as a wide variety of interesting topics.

The first Ropecon is held at Paasitorni, Helsinki

Different programs to choose from

Awesome! I want to know more.