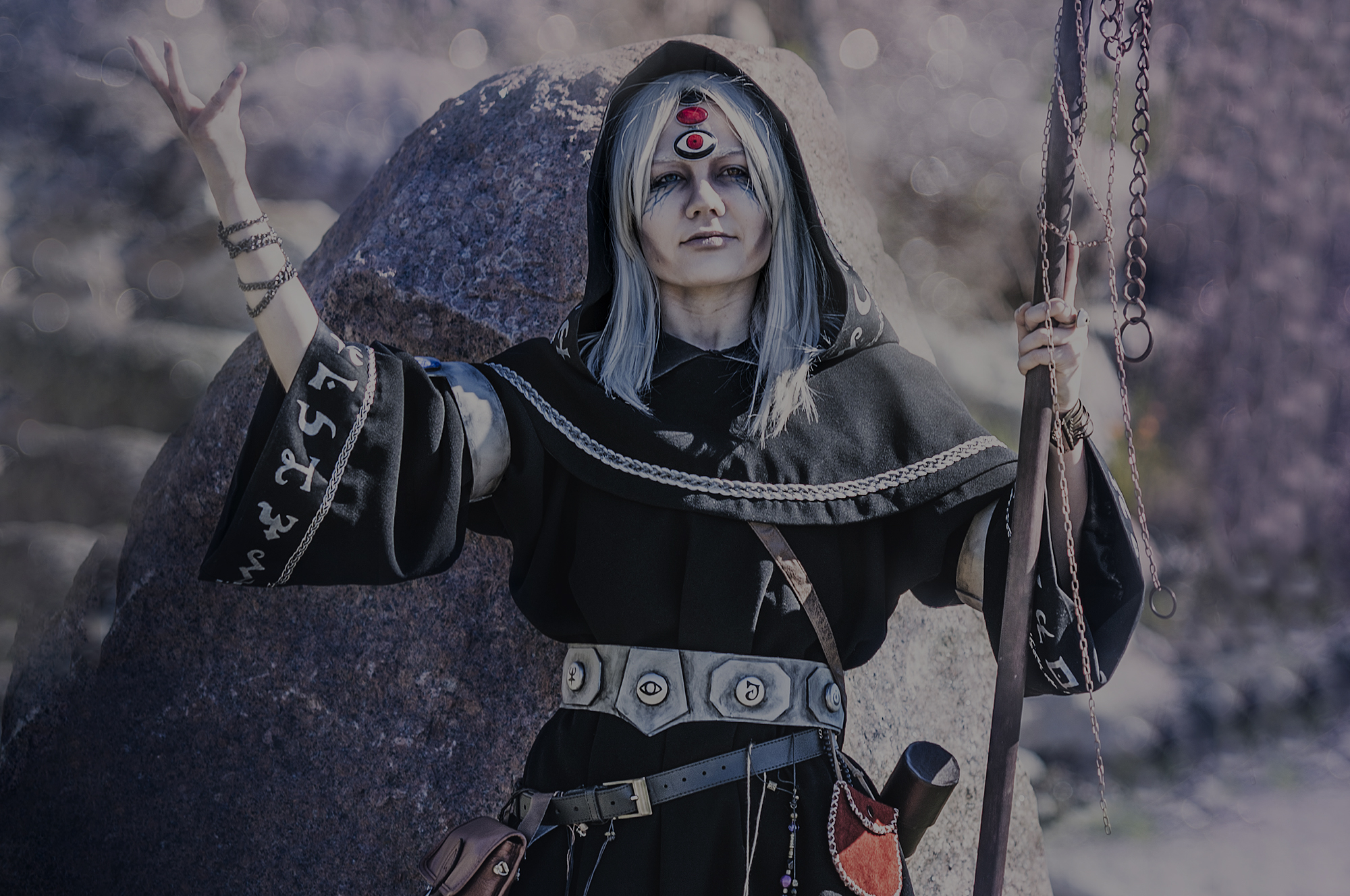 Other tournaments and contests 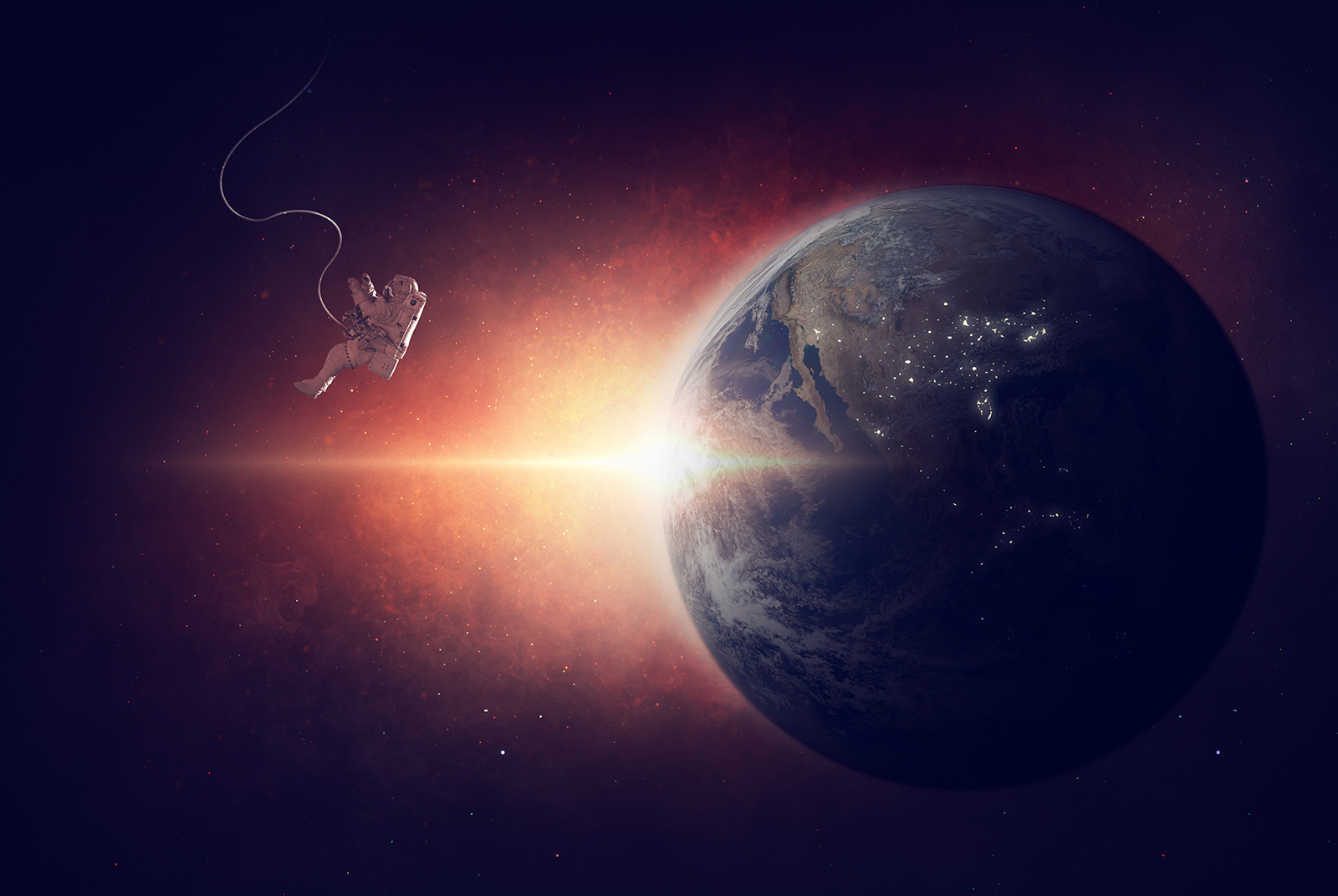 Scenarios entered into the contest will be playtested in Ropecon at the Experience Point during the convention weekend, from 28th to 30th of July. Scenarios will be scored both by a panel of judges, as well as by the GMs and players testing out the scenarios. Three scenarios with the highest overall scores will be rewarded. 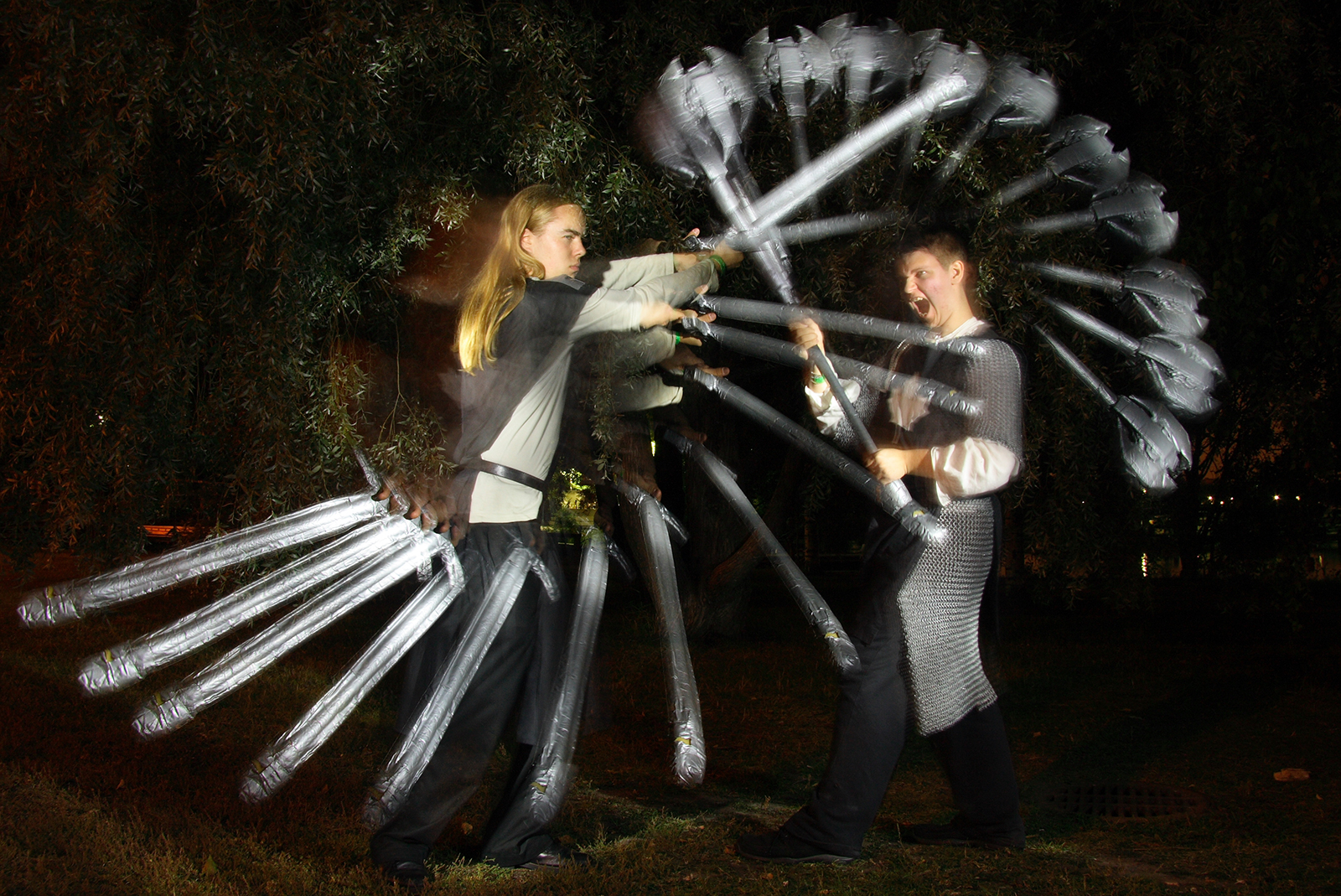 Do you have what it takes to be the 2017 Finnish champion of foam weapon fighting? Warriors and heroes will face each other in the battlefield at Ropecon among a flurry of sweat and the muffled clashing of foamed plastic. In foam weapon fighting it takes good sportsmanship, skills and attitude to become a winner. The tournament is fought using one-handed foam weapon swords only.

Will you be wearing one of your favourite costumes to the convention? At the traditional costume contest of Ropecon, you have a chance to showcase your creations to the other attendees. Costumes can be inspired by licensed works (cosplay) or completely original creations. The winners of different categories will be chosen both by a panel of judges as well as by audience voting. 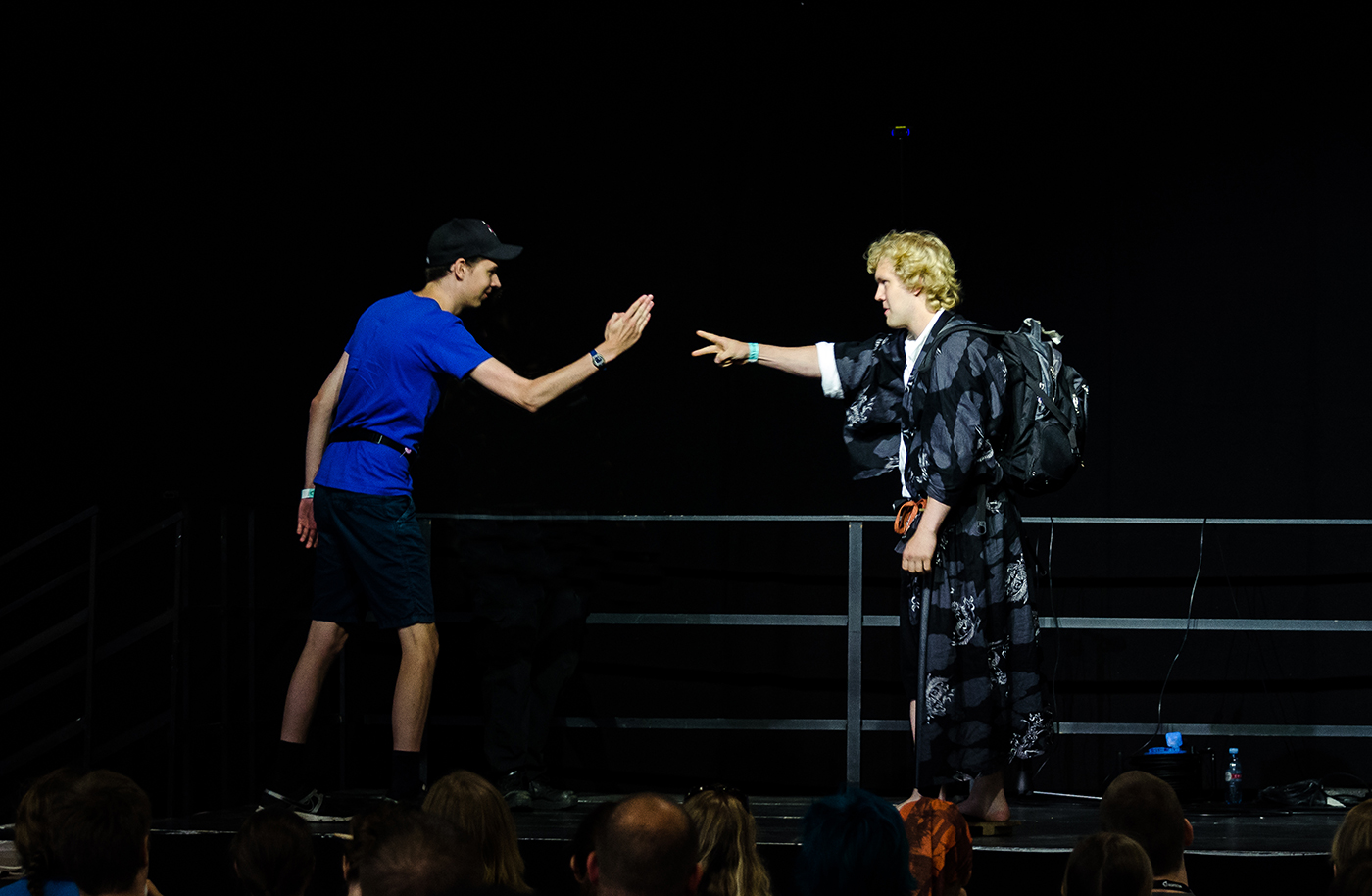 In the classic rock-paper-scissors tournament of Ropecon, contestants will face each other in epic duels, battling until only one victorious contestant remains. With international competition rules and a judge that cannot be bribed, this dramatic competition provides excitement and entertainment for both contestants and audience members. 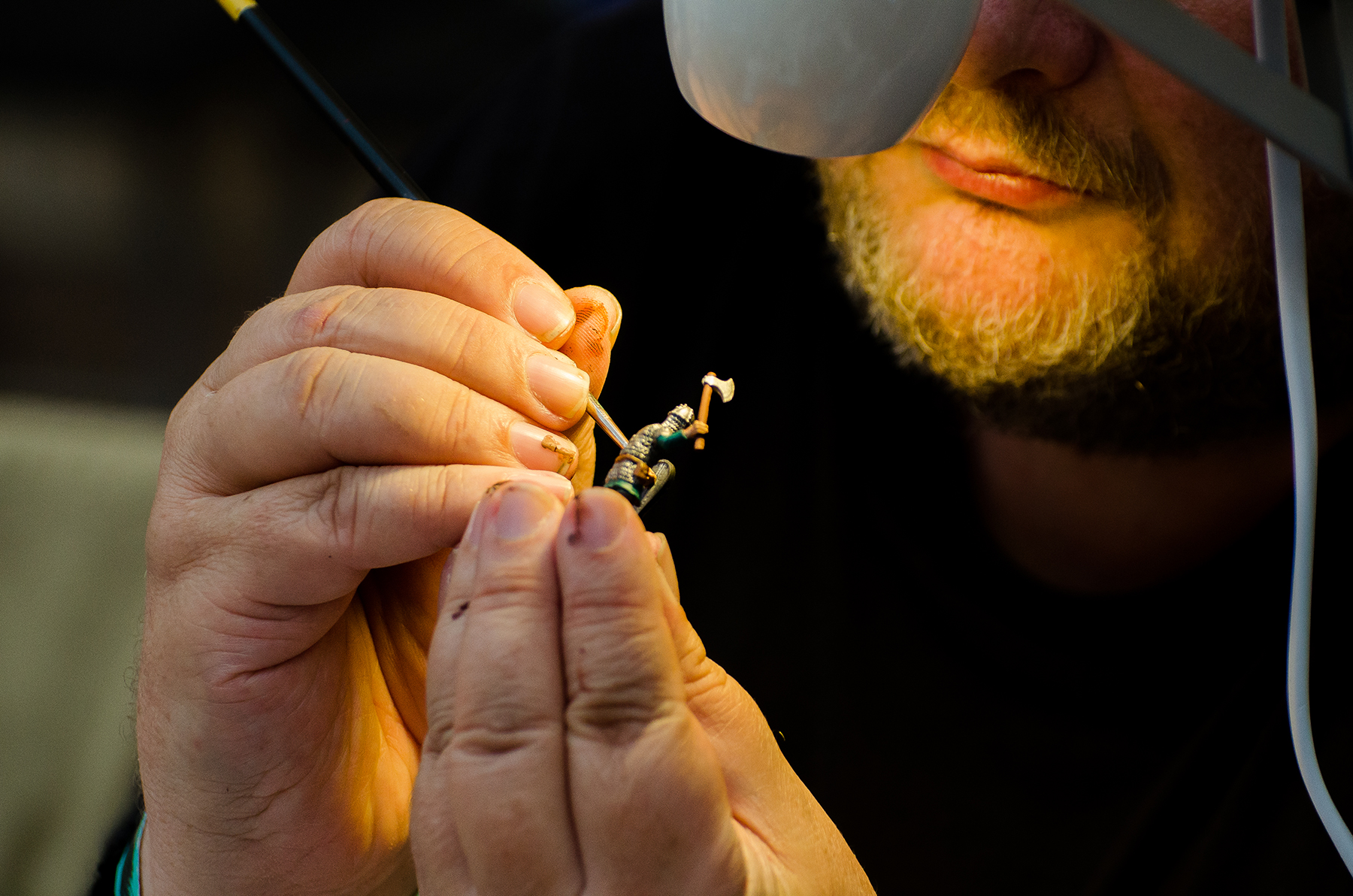